If staying bang on trend is your thing, and you like to extend your taste for the latest fashion to your garden then we’ve got just the gossip you need. Taking cues from this years who’s who in the gardening world: the Chelsea Flower Show, lets have a closer look at the top gardening trends in 2017.

A revival of that most quintessential of 1960’s building materials: Concrete 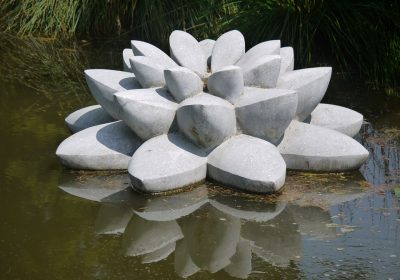 Seems unlikely doesn’t it? For years campaigners across the length and breath of the country have fought to tear down ugly concrete monstrosities that were once billed as the towns and cities of the future, and these days it’s less and less common to see a concrete high rise or urban development wherever you go. None the less it seems concrete is back with vengeance, albeit as a more refined and understated garden feature. Strong geometric forms of unpainted concrete in the form of benches, bridges or purely ornamental pieces in contrast to the natural beauty of flowers might not be to everyone’s taste, but there’s no denying how hot it is right now. 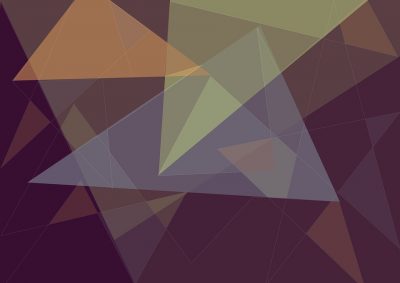 Gone are the days of straight right angles, this year the lines go in every direction, although they are still straight lines. More inspired by Kandinsky than Mondrian, the trend this year is for irregular polygonal borders, ponds, and paths that taper for no practical reason. Paving slabs follow a similar theory, but if you want to take a less radical approach whilst still being inspired by these ideas, opt for varying the size of your slabs whilst maintaining a strictly perpendicular approach.

It’s not just for crockery and bathroom tiles, Porcelain is in

Yes you read it right, this traditionally interior material is creeping into the garden. Porcelain tiles in particular are making their way onto patios and paths, an achievement that would almost have been inconceivable just a few years ago. The theory goes that in a world that’s becoming increasingly pushed for space, the border between the interior and exterior of a home is becoming blurred, and why not?