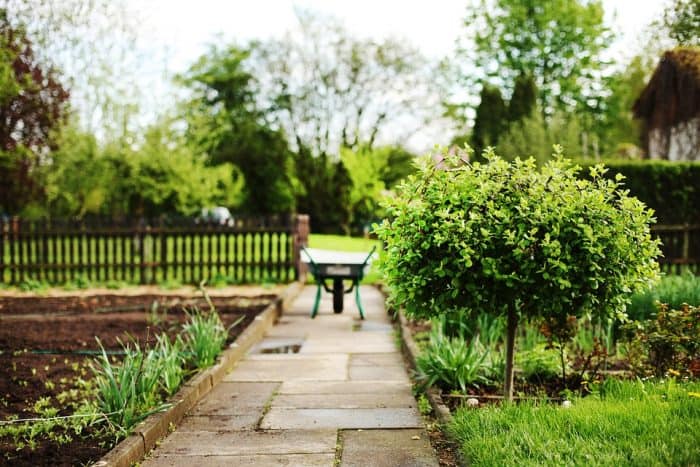 Once you’ve planned out the basic structure of your garden in terms of features you wish to include, the obvious next step is to start sketching out a basic layout and design. Before you do this however it might first be worth thinking about what particular style of garden you want, be it formal or informal, or with cultural influence from around the world.

Whilst the list of potential ‘themes’ for your garden are theoretically endless, a quick rundown of some of the most popular and influential styles will be useful to you in the sense that they will focus and direct your ideas into outcomes that are tried, tested, and most importantly achievable.

In addition, despite the fact that different garden themes are just that, different, there are also usually a few widely accepted ideas that they all share; chiefly that the layout is largely symmetrical, such that there is always a sense of order, rather than the relative chaos of a nature.

If a neat, regimented approach is your cup of tea then the formal garden might be an angle you wish to pursue. This approach is of course very common in suburban gardens where features such as driveways and paths dictate that the surrounding garden should follow the same pattern, with straight borders and straight cut flower beds within them. 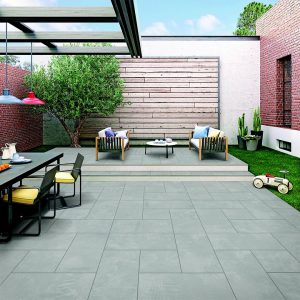 Effectively a formal garden with paving rather than a lawn, a courtyard garden is ideally suited to an urban environment. If you’re boxed in by walls either side, paint them white to reflect sunlight and to give illusion of a grand courtyard feel. You won’t need as many plants to have a strong impact in this environment, just a few potted shrubs  or a large tree will work to great effect. 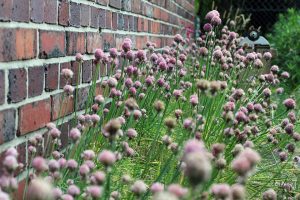 Formal in appearance but easy to create, you’ll find a rose garden will look good immediately, and doesn’t require several seasons to establish. Use roses as the focus of your borders, and supplement their presence with lower growing plants around the edges.

Herb gardens look great and are easier to create than the more challenging Panterre or knot gardens. The detail of herbaceous plants immediately give the impression of a grand and lively garden, which in reality of course is far less work to make than it looks.