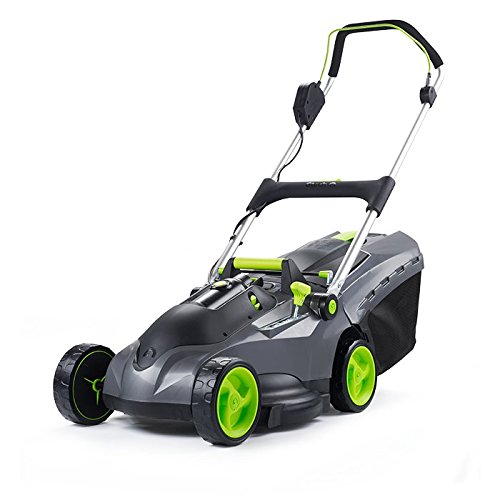 For many years here in the UK  one name has dominated the consumer electricals market: Dyson. Whether you love or loath what they do, there’s no denying the impact Dyson have had putting UK design and manufacturing on the map, and these days there’s a good chance you or someone you know owns one of their vacuum cleaners, heaters or desk fans.

In the last few years however you may have noticed a new kid on the block, daring to challenge Dyson’s position as the great British consumer giant thanks to heavy television advertising and some pretty impressive design claims, most notably with the ‘Air Ram‘ vacuum cleaner with its sleek looks and simple yet effective functions.

G-Tech (Grey Technology) is the brainchild of Nick Grey, former employee of Dyson rivals Vax, who decided to take his own slice of the entrepreneurial pie by using the skills and knowledge he’d gained in the industry by starting his own company. The company as we see it today is the culmination of 15 years of hard work from Nick and his team, so there’s every chance we’ll see them continue to go from strength to strength.

Besides offering products that are far cheaper than Dyson, Gtech also differ in that they’ve also turned their hand to the garden tool market with a new range of tools for 2016, which is of course what we’re most interested in. In many ways the garden tool market is stuck in its ways, and although companies offer innovations from time to time, it’s interesting to see how a young and enthusiastic company such as Gtech are shaking up the status quo.

Ok so the cordless mower market is starting to look a little over crowded, so what does the Gtech falcon offer that others don’t? Well to be perfectly honest it doesn’t offer anything in particular, but that’s largely because the basic design of a lawn mower has long since been perfected. So as you might expect, all the usual features such as a large grass box, a range of cutting heights, and most importantly a long lasting lithium ion battery are present. So as far as this one goes, it does exactly what it says on the tin, but don’t expect to be blown away by anything too innovative.

There’s a bit more scope to improve on the overall design of a hedge trimmer, traditionally they’re quite heavy bulky machines even when they don’t necessarily need to be. With the Gtech HT20 hedge trimmer the result is exactly the opposite, a lightweight, well balanced and minimalist design that cuts effectively in every scenario thanks to it’s long reach handle and adjustable cutting head. So whether cutting the top or bottom of a hedge, the theory is that either way you won’t be any more or less fatigued thanks to the well balanced design.

The Ht05-Plus hedge trimmer is a less powerful alternative to the Ht20, but it still follows the same principles, and best of all it’s even lighter to hold at just 1.7kg.

Again there’s nothing too spectacular or revolutionary about this strimmer, it is lightweight and well balanced, so it’s certainly a joy to use. One of the best things about the ST20 however is that it doesn’t use plastic cutting line, which can be irritating and fiddly. Instead it uses plastic blades, which the company promise to replenish for free over the life of the tool – can’t be bad!

All in all then we’re pretty impressed with what Gtech have to offer, their garden tools don’t scream too loudly from the crowd, but they do compete with the longer established bigger name brands. Expect only good things to come from this company in future.