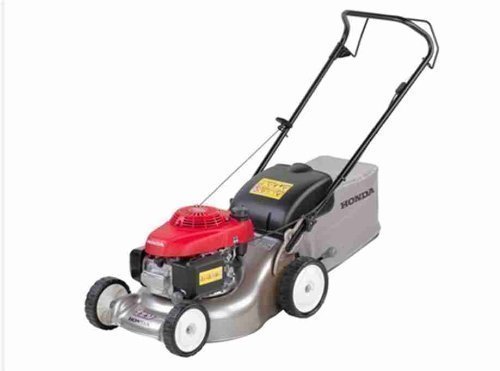 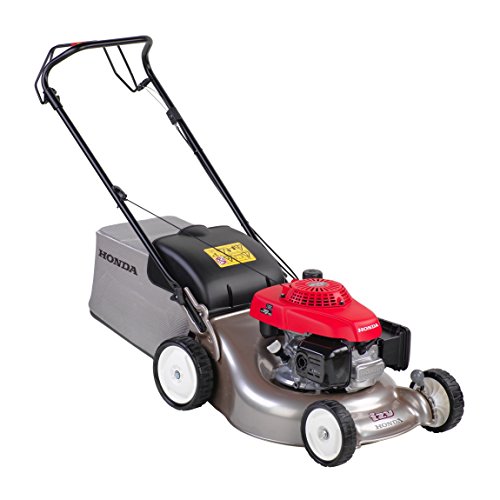 We took a look at the Honda Izy HRG466SK some time ago now, and it’s since become a clear favourite among lawn mower users, not just on its own, but as part of the full ‘Izy’ range. But just what is it about this particular range of mowers that continues to catch people’s attention, despite there being hundreds, if not thousands of competitors on the market?

One of the biggest secrets behind the success of the Izy range is down to the fact they of course have Honda engines. Honda are renowned the world over for producing some of the finest quality engines, whether fitted to cars, motorcycles, or boats, Honda will turn their attention to anything, and usually they do a good job of it. In fact Honda are the single biggest producer of internal combustion engines in the whole world, so with such a proven reputation it’s hardly surprising that people choose to put their trust in Honda lawn mowers.

A Question of Cost

Ranging from between about £200 for the most basic model, all the way up to £650 for the most advanced, Honda’s Izy mowers are very reasonably priced for what they offer, particularly when it comes to reliability, again largely thanks to their engines. So, as the entry-level range in Honda’s even more extensive range of petrol lawn mowers, we’re confident there’s something for almost everyone in the Izy range.

The HRG416 PK is the most basic model in the range, features a 16″ blade and is a direct replacement of the less successful HRG415PD. Like the other Izy models, noise control is a major improvement to this design, outputting 30% less noise than its predecessor. Other improvements include a revised blade design that improves the grass collecting performance of the mower, with only minimal traces left on the lawn, and in the interests of being as user-friendly as possible, this mower also features an ‘auto choke’ feature, meaning that you don’t need to manually set the choke depending on the ambient temperature. Instead the machine takes care of this for you, ensuring that performance is optimised. The self-propelled varient of this model, the HRG416SK features the same engine, but for the privilege of self propulsion you’ll fork out an extra £75 or so.

The next size up in the range features an 18″ cutting blade, but interestingly enough, like all the lawn mowers in this range, it utilises the same Honda GCV160 engine. This 160cc model produces 4.4hp of output power and is more than enough to cope with the demands put upon both the smallest and largest Izy mower. It’s just worth making a note of this fact though, as what you ultimately pay for with the larger models is the larger deck and blade, but what you get in power terms doesn’t change. So our advice would definitely be to only buy the largest machine you really need. That said, these 18″ variants  also have a mammoth 85 litre grass collection box, so you’ll definitely have a distinct advantage when it comes to mowing for longer without having to stop and empty the grass out.

The largest two models in the Izy range feature a 21″ cutting blade and deck to suit. Besides being larger than the other mowers, these two models have an optional mulch feature as standard, which is a really handy feature particularly if you’d rather not have to collect the grass. Again, many of the features are borrowed from the smaller models, for instance these also have an 85 litre grass collection box, although to be honest anything bigger would simply end up being too heavy and impractical. The only major difference between these two 21″ models is that the HRG536VL has an electric start, which makes life even easier, no more messing around to pull a cord to start the engine. Mind you it adds another £150 to the cost, so if you can get away without it you’ll stand to save a significant chunk of cash.