If you’ve ever fancied the idea of using wild mushrooms in your cooking, then you might be tempted to go rummaging around in your garden or local woodland in search of your next meal. Whilst there are indeed a number of edible mushrooms that commonly grow in the UK, there are also a fair number of varieties you most certainly would not wish to consume, so it’s important to be very clear about what you’re picking before you go adding it to your next mushroom soup.

One thing that makes poisonous mushrooms so dangerous is the fact that they often so closely resemble varieties that are safe to eat, or just look harmless, so you really need to know what to look for before you pick! Because the risk are potentially so great, you should always take an expert on the subject with you before you go out foraging.

Just for interest’s sake let’s have a look at 3 of the UK’s most poisonous mushrooms:

Dangerous for the effect it has, and because it also closely resembles the safe to eat ‘blusher’ mushroom, eating Panther Cap isn’t usually fatal but it will cause you to hallucinate and suffer a pretty nasty bout of sickness. Hospital treatment is essential to prevent any dangerous complications 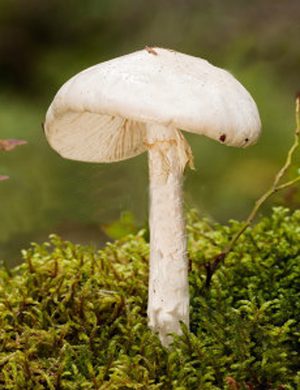 The name says it all doesn’t it? If eaten this innocent looking mushroom will cause severe stomach pains, vomiting and diarrhoea within hours. You’ll then seemingly recover after a day or so, but if left untreated you’ll die of liver failure a few days later. The chance of actually being able to treat the effects of the mushroom are slim, but you might be able to cheat death with a prompt liver transplant. 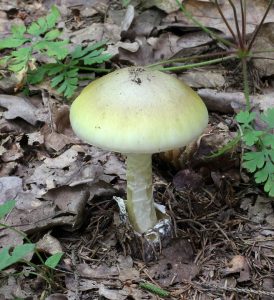 Another delightfully named variety, this mushroom trumps Destroying Angel, having a similar series of effects, but without any possible chance of recovery. There is no known antidote, so whilst this mushroom is thankfully very rare, if you were foolish or unlucky enough to consume one, it would be game over!